Welcome to the world famous beer spa in Iceland!

The Bjórböðin beer spa is located in Árskógssandur in the north of Iceland, only a short drive from Akureyri.

There you can relax after a long day of sightseeing by soaking in a bath of warm beer.

Beer yeast is used in various ways, the most common, is a tablet form where the effects of the yeast are very beneficial.

Beer bathing, in both young beer and live beer yeast, has an extremely powerful effect on the body and skin especially if you don’t showering it of until some hours later. This treatment is both cleansing for the skin and has a very positive effect on health

All the tubs also have a draft beer tap alongside, so that visitors aged 20 and over can help themselves to a cold one while they bathe.

We will also have an outside hot tub for bigger groups and a new restaurant with beer related food. 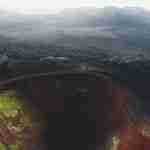 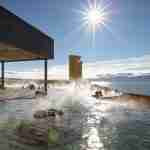 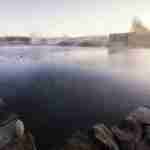 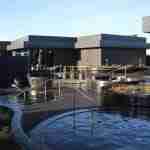 Other
Advertisement
Analytics
Save & Accept
Powered by CookieYes